The redevelopment of Manly Andrew “Boy” Charlton Aquatic Centre was recently completed and features a 2,500sqm pool hall with spa, leisure pool, program pool and 25m indoor pool.   Although officially opened in June, the new facility with its vast open day-lit plan won’t be available to the public until August.  Designed by Michael Davies, Principal of Tompkins MDA Architects, the triangular shaped pool hall integrates beautifully with the existing outdoor pools and takes full advantage of views adjoining the facility.

Agrob Buchtal tiles feature both inside and outside the facility, providing stunning visual interest and long-term reduced maintenance costs for the surrounding walls and floors within the pool hall, cafe, showers and amenities.  Both the pools and spas feature rounded edge tiles that seamlessly fit with surrounding tiles and grates to create a safe and inviting swimming space for patrons.

Overall, Ceramic Solutions supplied and installed 145,930 ceramic tiles within the Manly Andrew “Boy” Charlton Aquatic Centre.  Manufactured in Germany, these tiles are produced by trusted brands such as Agrob Buchtal, Jasba and Stroeher, to provide aquatic facilities with long-term superior finishes that are resistant to pool chemicals, deliver safe slip-resistant surfaces, are easy to clean and provide architects and planners with a wide selection of colours and styles.

The story of Andrew ‘Boy’ Charlton:

Andrew Charlton (nickname Boy in his youth) was born in Crows Nest, Sydney in 1907 and first came to the public’s attention in 1921 when he won a freestyle race in the open division.  Charlton was selected for the Australian Olympic team at the Paris Olympic Games in 1924, as well as the 1928 Amsterdam Olympics.  By the end of his career, he had won five Olympic medals – one gold, three silver and a bronze – and had set eight Australian records and five world records. 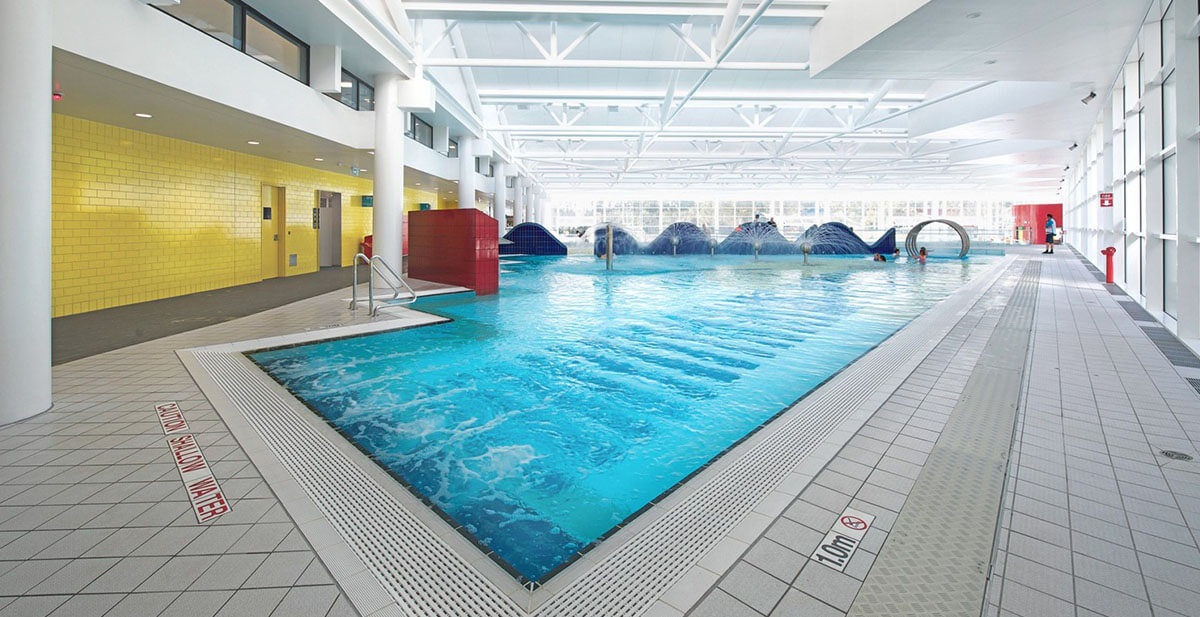 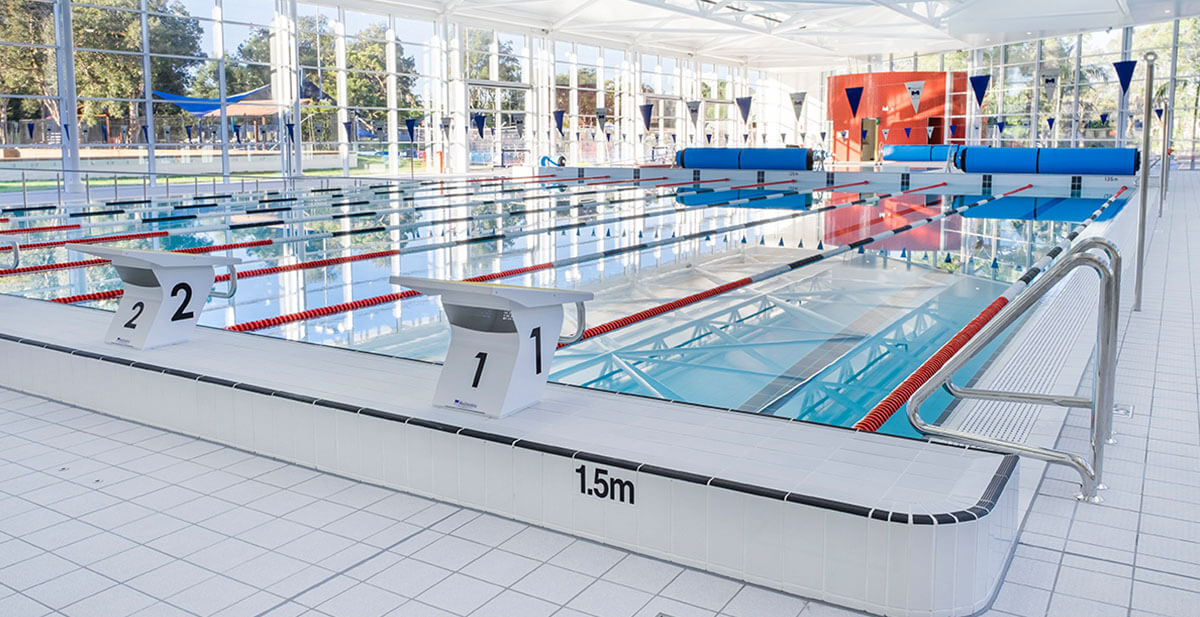 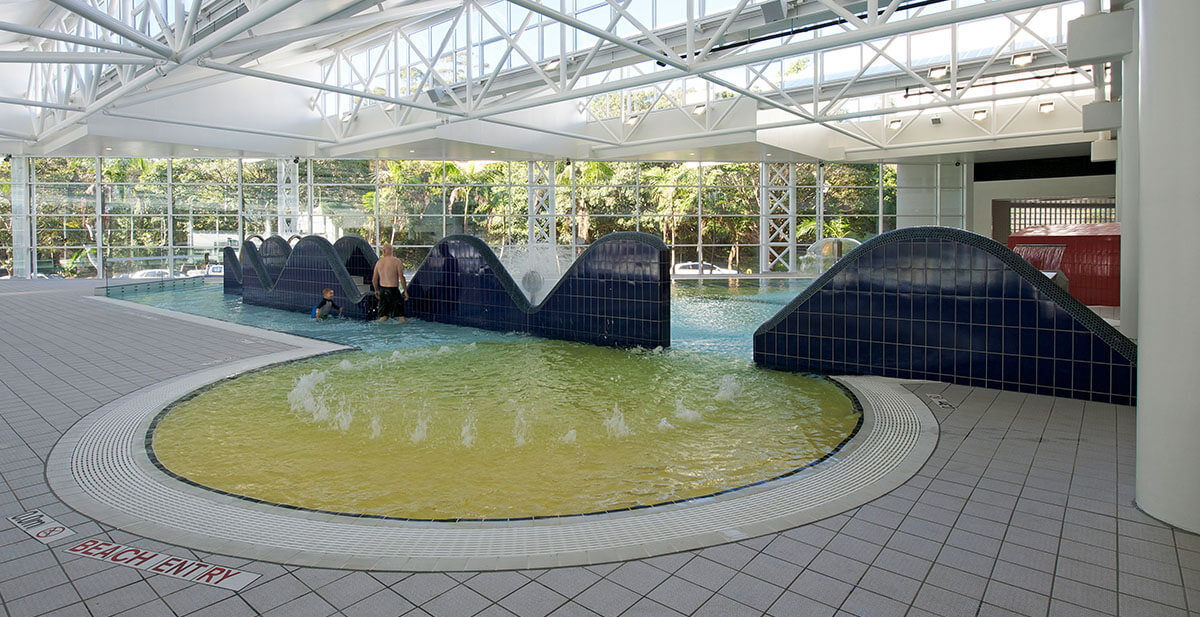 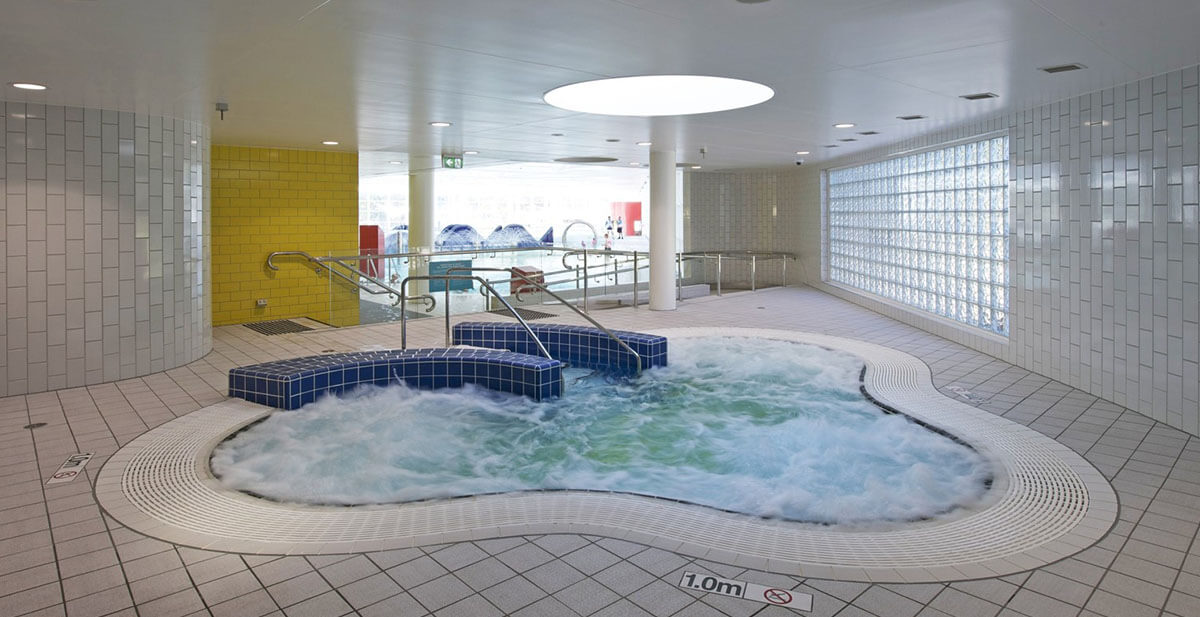 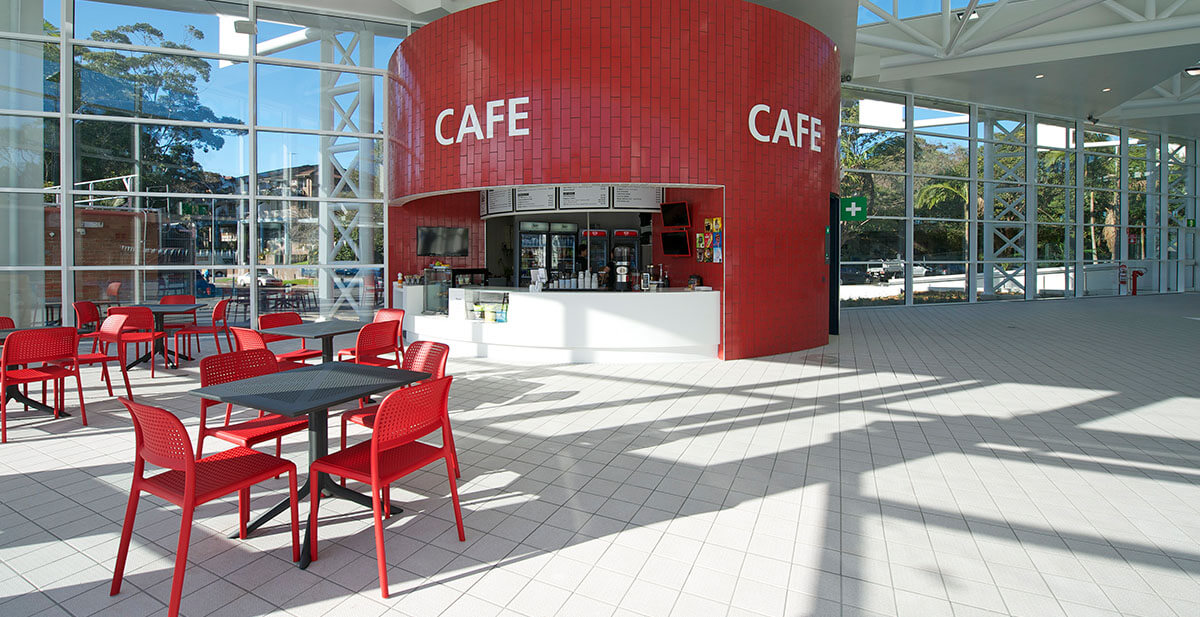 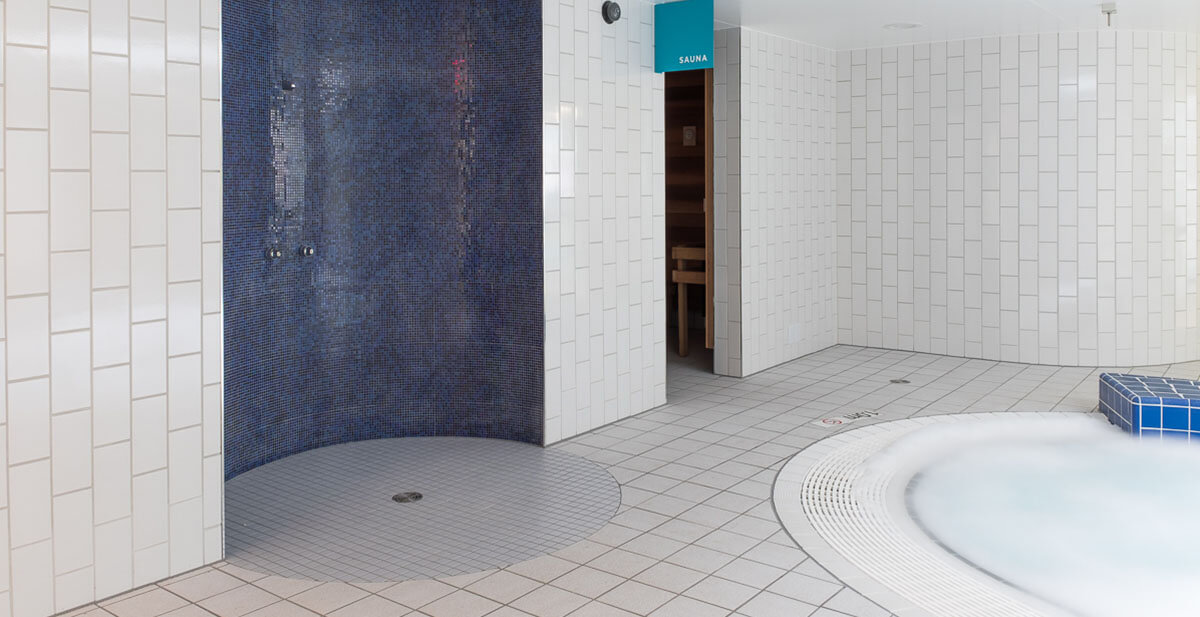 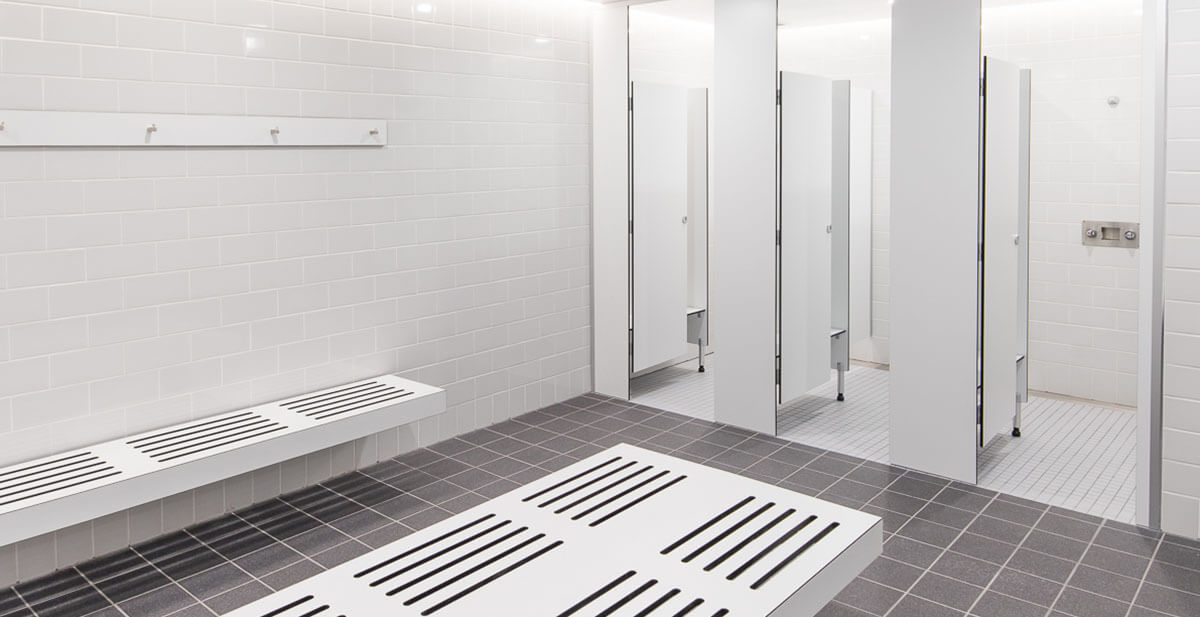